Cancer is a serious threat facing today’s fire service, but there are easy and low-cost ways you can lower your risks. These include the 11 best practices for firefighter cancer prevention as outlined in the Lavender Ribbon Report. This course will explain how to incorporate these life-saving practices into your daily routines in order to reduce your exposure risks and protect yourself and your fellow firefighters from occupational cancer.

If applicable, please download handouts before beginning the course. 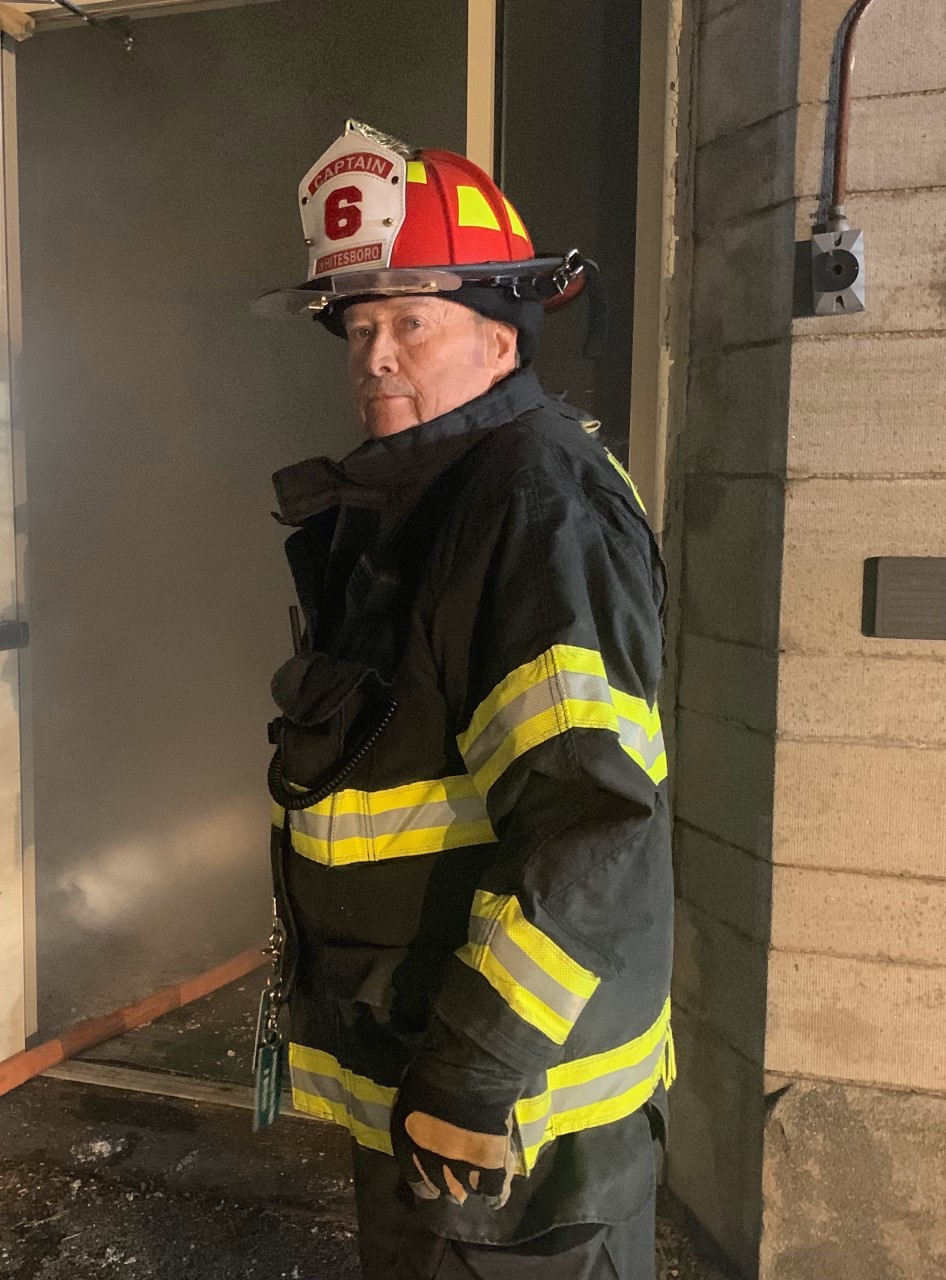 His local fire service tenure lead him to become active on the county and state level with the Oneida County Fire Chiefs Association, Oneida County Volunteer Firemen’s Association and the Firemen’s Association of the State of New York (FASNY) where he served 10 years as a Director. In November 2017, Brian was awarded the prestigious FASNY Golden Trumpet Award for his diligent work on occupational cancer in the fire service and his ability to work with state government officials in the passing of the state’s Volunteer Firefighter Cancer Law. This past April, Brian was awarded the First National Volunteer Fire Council’s Chief James P. Seavey Sr. Award for Excellence in Health and Wellness.

McQueen also is a member of the National Volunteer Fire Council (NVFC) where he currently sits on the Executive Committee and is Co-Chairman of the Cancer Task Force for the NVFC. Brian represents the NVFC on the National Firefighter’s Cancer Alliance. Brian was instrumental in developing a working relationship with the IAFC-VCOS Cancer Committee in assisting in the development of the Lavender Ribbon Report that was introduced in FRI this past August.

What Brian is proud of is his battle with occupational cancer. In 2014, he was diagnosed with B-Cell Non-Hodgkin’s Lymphoma which his oncologist says was attributed to his work as a volunteer firefighter. It was then that he went back to his community, worked with other volunteer leadership, and created the Believe 271 Foundation Inc., a not for profit Foundation developed to assist volunteer firefighters and their families who are battling cancer and life-threatening illnesses.